My Fling With Mixel

IN WHICH Fingers Paint while Dry, and Egos are Lightly Battered in a Hollandaise Sauce

Mixel confounds me as a piece of software that shines so brightly, the shadows of its flaws are made proportionately more apparent. 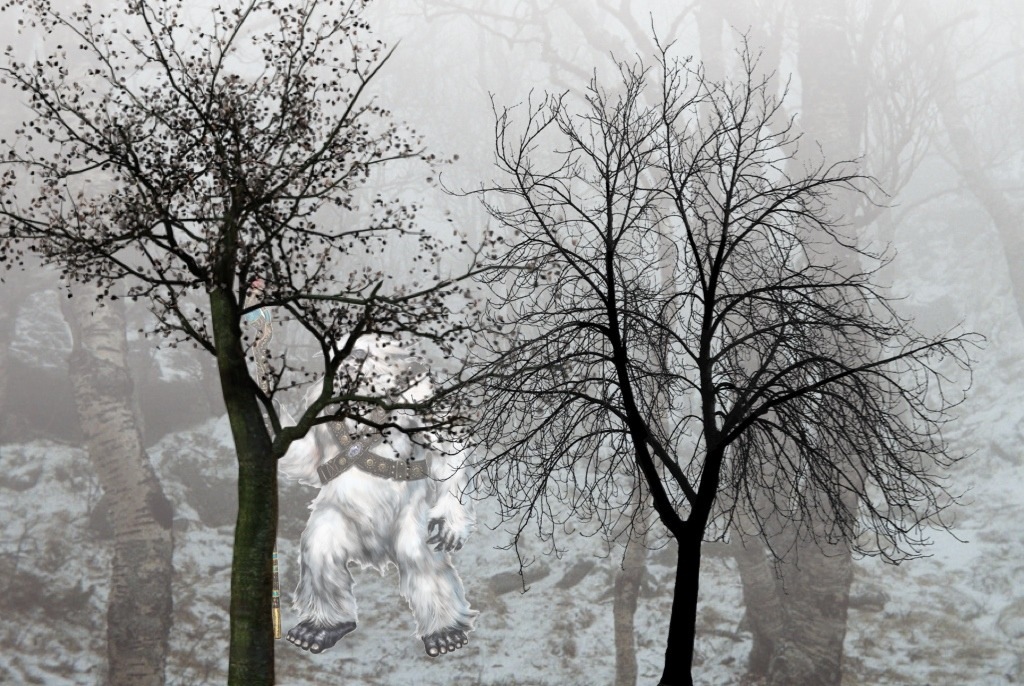 Mixel is an iPad app for making collages that has the whole “social networking” thing baked into its DNA.

Making a collage feels like something the iPad was born to do. Swipe swipe, swipe swipe, tap, swipe, BOOM! ART! I am not an artist by training or temperament, although I do doodle extensively in the margins of my notebooks. Using a pile of raw ingredients and the few methods mixel provides for manipulating them, I can create something that, if it isn’t art, looks and feels like “art”. 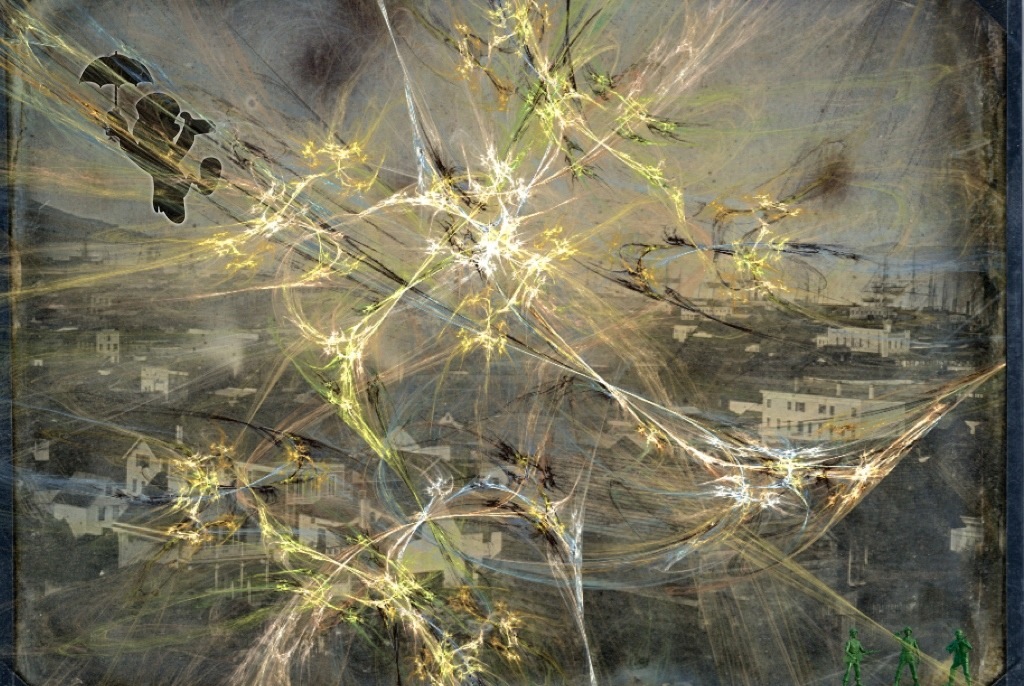 The feeling of creating art is addicting, to an extent. In the first few weeks of use I found myself making mixels in the time I usually allot myself to attempt to write. I consider writing my usual art, and Mixel briefly supplanted it.

One of the great things about collage is that pretty much anyone with scissors and someone else’s art can jump in. Mixel provides the scissors, pasteboard, and glue; the web provides the found art. 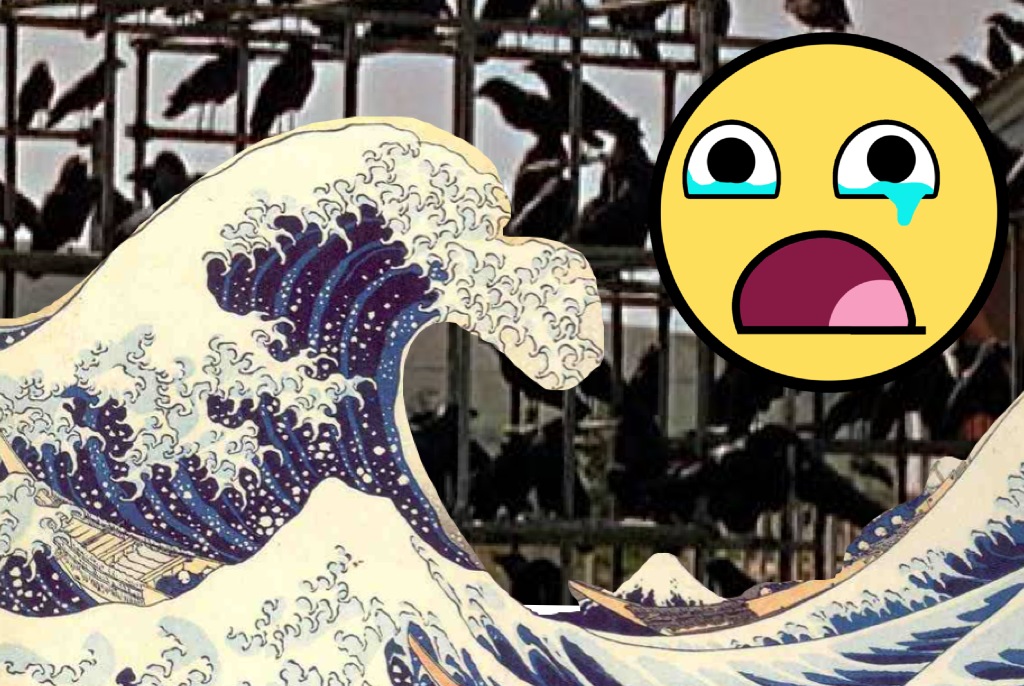 At its most basic, art is a form of communication. The artist attempts to share anything from a stray thought to a full-blown series of experiences to the viewer of the art. As far as I can see (and I am no art theorist), the success of an artist might be judged in two ways: by the degree to which a piece of art succeeds in conveying its meaning to a viewer, and by the sheer number of people who view a piece of art.

Mixel, as an app, cannot directly focus on the quality of the art; that is the artist’s responsibility. What it can (and does) do is get art out to the masses, both at creation and distribution. Mixel absolutely excels at this. From the creation standpoint, the choices the artist can make are limited, like any medium, but are not overly restrictive. It is easy to dive right in, and not too difficult to make more complex works.

From the distribution standpoint, Mixel uses an asynchronus follow system (think Twitter rather than Facebook). It has likes, and a limited amount of “loves”, or super-likes. Fairly standard social media fare.

The real innovation is in allowing anyone to remix any other mixel. When a mixel is viewed, it is shown with any other remixes of that mixel immediately following. If someone you follow loves a mixel, and you tap on it to get a better view, you will soon find yourself flipping through a remix thread, ogling the art therein. It is a completely natural (or perhaps completely human) way of serendipitously discovering new art and new artists to follow.

“If you could combine art-making with a dynamic social graph, then it can become addictive.” Khoi Vinh says in this Macworld piece on Mixel. Part of me has trepidations about this sentiment. Addictions are bad, mmkay? And another qualm lurks in the background. 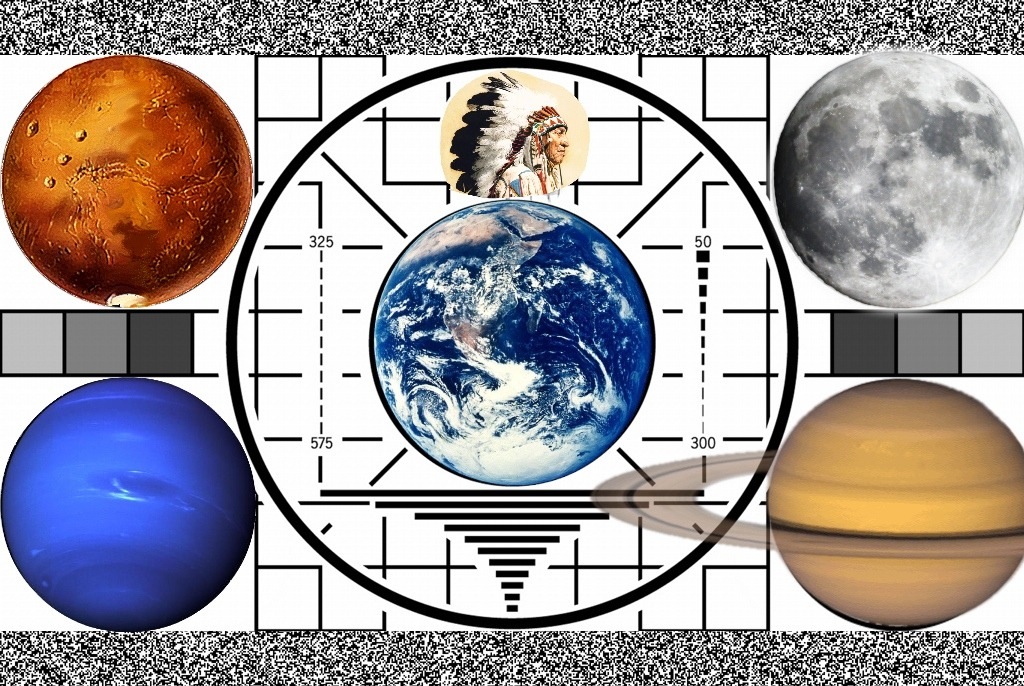 Although I missed it when Mixel launched, there was a dustup right out of the gate with Mixel’s requirement that one use a Facebook account to log in. As far as external dependencies go, Facebook is a weighty one.

In this post one week after launch, Vinh details why they chose Facebook for auth, as opposed to Twitter or rolling their own. While I would have attributed the choice to the fact that it’s easier to piggyback a social network off of the behemoth Facebook (e.g. as Spotify moved to for their signups), they really chose it because it practically requires someone to use their legal name. They want people to use their legal names in order to foster a certain type of sharing, a type that pseudonyms would, in their view, obscure.

The best argument against this decision is in the comments thread of Vinh’s post: “You’ve created graffiti, but are keeping out Banksy.” Would Banksy be a worse community member of Mixel than if he wished to use his legal name? The second best argument, also in that thread, notes that Metafilter seems to get by just fine without requiring legal names. Metafilter made two decisions that foster the sharing and keep out the trolls: moderation and up front cost.

Metafilter employs several moderators who police the site for bad actors. Many sites do this. Even 4chan! And while Metafilter has superlative moderators, I don’t think that this is as big a factor as the $5 entry fee.

To be able to post and comment on Metafilter, you need to create a profile, which costs $5. That alone keeps the cost of trolling far higher than most trolls are willing to pay. This barrier to entry is a much more egalitarian barrier than requiring someone sign up for a third-party social networking service. It also has the added benefit of bringing in actual revenues. Right now, we are all creating mixels at the largesse of venture capitalists. Those VCs will want a return on their investment. I cannot envision a revenue scenario (aside from Mixel users actually paying for the app) that doesn’t drastically alter the fantastic experience. Ads? Product placement? Make a Mixel with a coke bottle in it and be eligible for sweepstakes? Any of those would alter the type of sharing the app is currently creating far more than letting some people use pseudonyms.

Art is Communication of Self 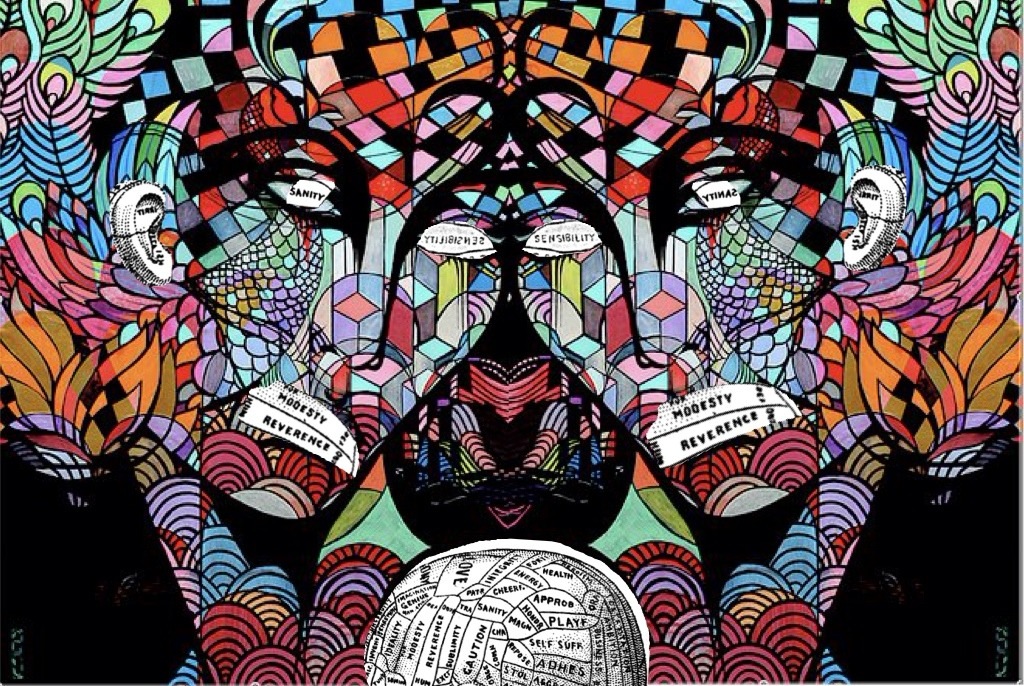 Online, on twitter, on this blog, just about everywhere, I present myself to the world as P. F. Hawkins. I don’t on Facebook, for two reasons. First, I use Facebook for friends I have met offline, and would know me by my given name. Second, Facebook won’t let me be P. F. Hawkins; I apparently have too many periods in my name. G. K. Chesterton, C. S. Lewis, and countless others from the past would not be able to use their most well-known names on Facebook.

P. F. Hawkins is not a pseudonym. It is my real name. It is very easy for the public to tie it to my legal name. It is how I pursue and intend to pursue my primary art, writing. Mixel’s dependence on Facebook (and Facebook’s username choices, which Mixel has no control over) prevents me from presenting myself in this art form as the self I usually provide art as.

Mixel is a fantastic collage app. It really is! I enjoyed it thoroughly. But it has ceded so much control over the identity of its users to Facebook that it undermines its stated mission of bringing art to the masses. The masses use pseudonyms! 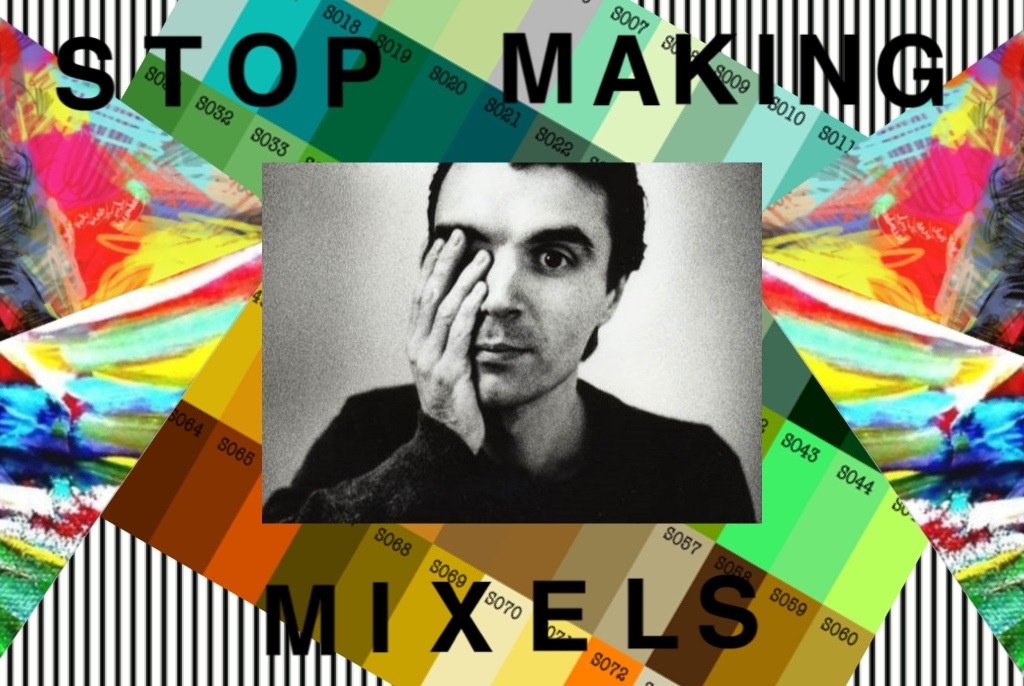